Daliah Saper was recently quoted in an article by Advertising Age Magazine.  Excerpts from the article, written by E. J. Schultz is posted below. Read the full article here: https://adage.com/article/news/decades-pepsi-mom-choice-a-generation/233239/

Decades After Pepsi, MOM Is ‘Choice of a New Generation’

News flash: Pepsi is no longer the “Choice of a New Generation.” As of today that distinction belongs to a small instant-oatmeal brand owned by MOM Brands, which said it has scooped up the iconic trademark once used by the cola giant.

MOM Brands said it secured the “Generation” slogan after Pepsi allowed its trademark to lapse. A PepsiCo spokesman said the last time the company used the trademark was in 1991. The company declined to further comment for this story.

It’s fairly unusual for a marketer to recycle another company’s sales pitch, and such a move comes with potential legal barriers, trademark lawyers said. For instance, the original owner could try to reassert its claim in court.

But the approach suits the penny-pinching style of MOM Brands, which wanted to avoid the costly exercise of paying a branding agency to create something from scratch, said Linda Fisher, the company’s corporate communications manager. “We’re a little bit scrappy,” she said. “It makes sense. We’re not force-fitting it. Better Oats is the choice of a new generation. It just happens to apply to oatmeal, not cola.”

MOM Brands also happens to compete with PepsiCo-owned Quaker Oats Co., which dominates the oatmeal category. Quaker has a 42% market share for its top brand, compared with 1% for the top Better Oats variety, “Oat Revolution,” according to SymphonyIRI, which excludes Walmart Stores data. While MOM Brands seems to be getting a kick out of using a competitor’s old tagline, Ms. Fisher conceded that “we’re David, they’re Goliath,” and “so we probably didn’t scare them too much.”

While trademark law can get complicated, the guiding principle is that if you don’t use it, you lose it, lawyers told Ad Age. “You can’t warehouse marks indefinitely just because you are a big company,” said Daliah Saper, an intellectual-property attorney in Chicago. “Unless you can demonstrate use … the mark goes back into the pool of words other people could use.”

MOM Brands, a 92-year-old family-owned company, revels in its frugality. It rarely advertises, doesn’t have a creative agency and even avoids basic tactics such as focus groups — all so it can keep prices low on a portfolio that includes cereals sold under the Malt-O-Meal banner, which made Ad Age’s list of America’s Hottest Brands last year.

For the Better Oats campaign, the marketer used crowdsourcing agency Poptent, which fielded some 100 video submissions before MOM Brands settled on Mr. Anderson’s entry. MOM Brands plans to place the ad on its YouTube Channel and Facebook page, as well as on choiceofanewgeneration.com. Plans also include ad buys on sites run by Comedy Central, Hulu and MTV, Ms. Fisher said.

Suffice it to say, the newest New Generation is a lot cheaper than the old one. 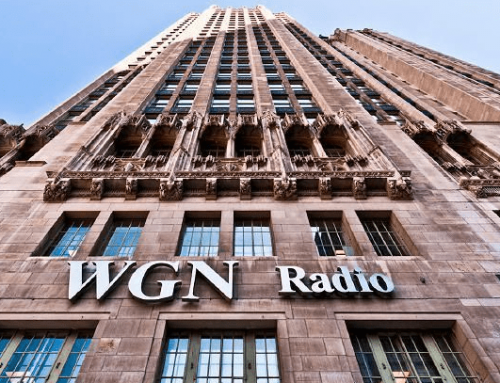 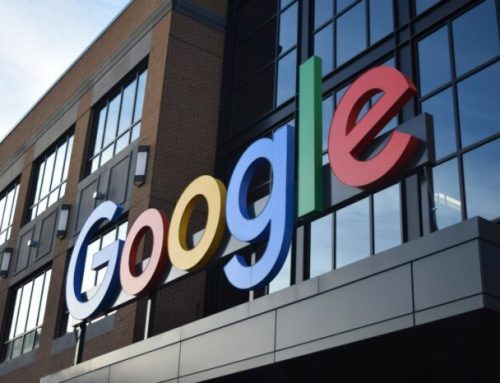 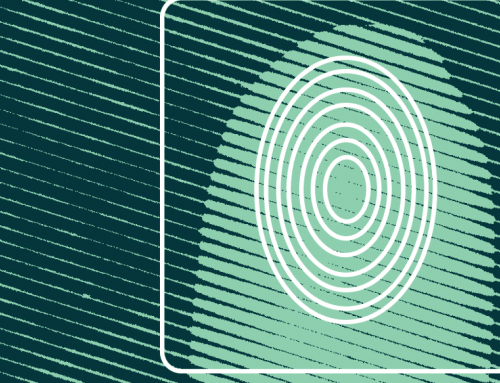