On May 28, 2014, Apple announced it would be buying Beats Electronics for $3 billion – $2.6 billion in cash plus another $400 million in equity.  Apple plans to leverage and exploit Beat’s streaming music service alongside Apple’s venerable but slowing pay-per-download Itunes service.  The founders of Beats, Dr. Dre and Jimmy Iovine, will stay on at the firm and work with Apple. Beats also brings Angela Ahrendts, the former chief of Burberry, and Paul Deneve, the former chief of Yves Saint Laurent as executives joining Apple’s electronics and music-streaming divisions.  Despite the popularity of Beats and the affluent staff it brings, one cannot help but wonder what this merger will mean for consumers and musicians.

Companies like Spotify and Pandora allow consumers to stream music for free with ads or with a paid subscription. Such free use or cheap monthly prices has taken an increasing toll on the growth of Apple’s iTunes.  The Beat merger seeks to reverse that trend.  And while it seems that consumers will not lose anything in this deal (music will still be easily and inexpensively accessible), musicians might suffer immensely.

Music streaming simply does not grant musicians reasonable compensation. On ITunes, a musician may make $70,000 on royalties per year. On the other hand, Spotify and Pandoras’ streaming services only offer musicians around $6,000 for the year. Worse, downloads are dwindling while streaming services abound.  Artists are more and more forced to rely on other sources of income, such as  concert tours to make up for declining download sales while lesser-known artists are forced to find alternative employment.  Until the concrete plans of Apple and Beats play out, however, the impact on the music industry is uncertain. 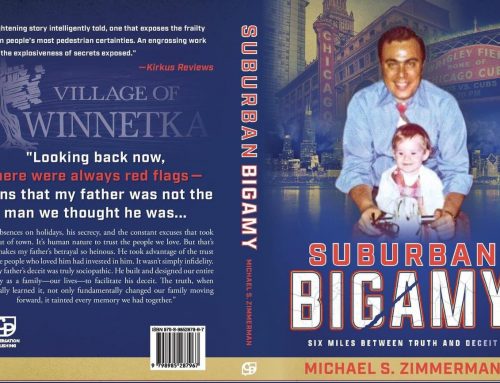 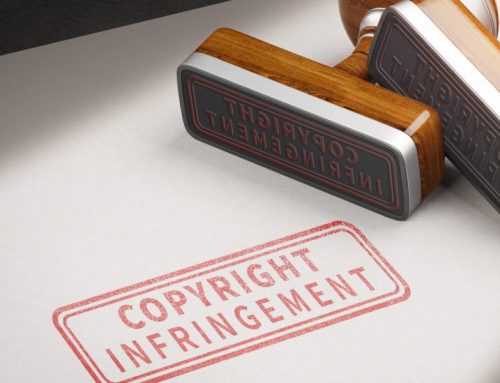 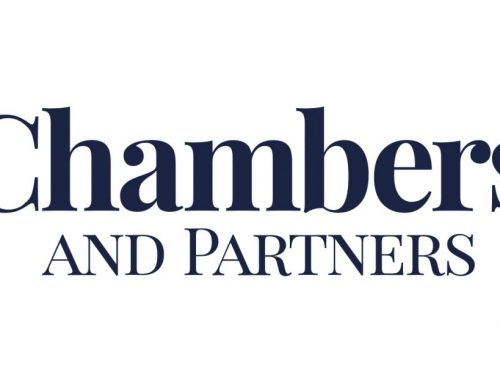