On March 8, 2015, Daliah Saper was invited to participate in International Women’s 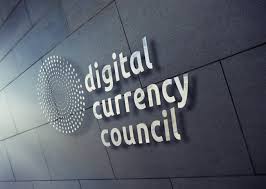 I was 24 years old when I founded Saper Law Offices.  From the outset, I had one hyper-focused mission:  to build a niche practice representing creative entrepreneurs and innovative business organizations. Considering my age (and probably my gender), in order to attract clients, I established myself as an expert in areas of the law that had yet to be developed.  I took on cases relating to “social media”, “cloud computing”, and “crowdsourcing” before those terms were well-known or in vogue.

In 2013, when a client offered to pay my bills via this mysterious, intangible thing called a bitcoin, I was intrigued.  Though I did not know what a bitcoin was exactly, I was nevertheless determined to be part of the community of a trailblazers in the (predominantly male dominated) tech space. So I accepted it.

Those who had even the vaguest idea what it was warned me or mocked me for even considering— much less accepting –what they disparagingly referred to as “monopoly” money.   While many saw accepting this novel payment form as a risk, I saw it as an opportunity.  First, I knew that bitcoin was another way for my firm to set itself apart from others in the male-dominated technology space.  But more importantly, saying “no” to bitcoin would have gone against everything I built my firm on:  risk taking, developing new areas of law, and meeting the needs of our technology-based clients.  Simply put, I saw bitcoin as I see my firm: at the cutting edge of an evolving legal environment.

Today,  I continue to accept bitcoin as a viable payment option, and I am honored to be one of the women who will #MakeItHappen for #BitcoinWomensDay.

For more information on the Digital Currency Council, visit https://www.digitalcurrencycouncil.com/.

Saper Law Immersion Program 2021 will be held August 2-6! This year's program will be held virtually. Currently in its 8th year, Saper 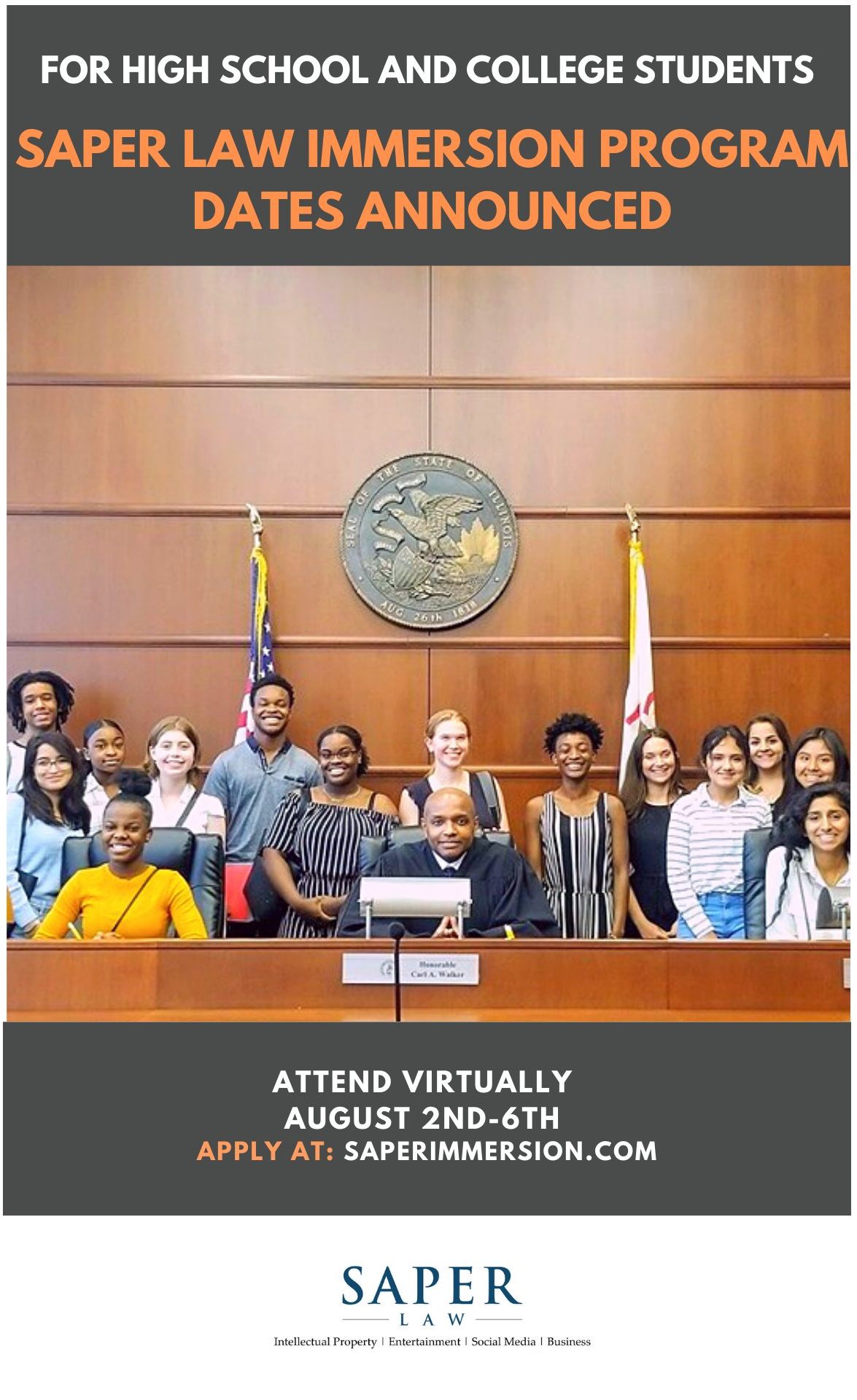 Currently in its 8th year, Saper Law Immersion Program offers high school and college students the opportunity to explore legal career paths in one exciting week. The course takes place at Saper Law Offices and is taught by Daliah Saper and other Saper Law attorneys. For the 2021 program, the curriculum consists of negotiation and writing exercises, virtual field trips, and mock legal proceedings. Since Saper Law practices heavily in the areas of social media and digital technology, a key component of the exercises will involve entertainment, business, and internet-related legal case studies.