After a chaotic night of unrest in Chicago where stores and property were destroyed, city officials briefly raised bridges and shut down public transport. According to police reports, social media posts were heavily used to organize the looting spree. 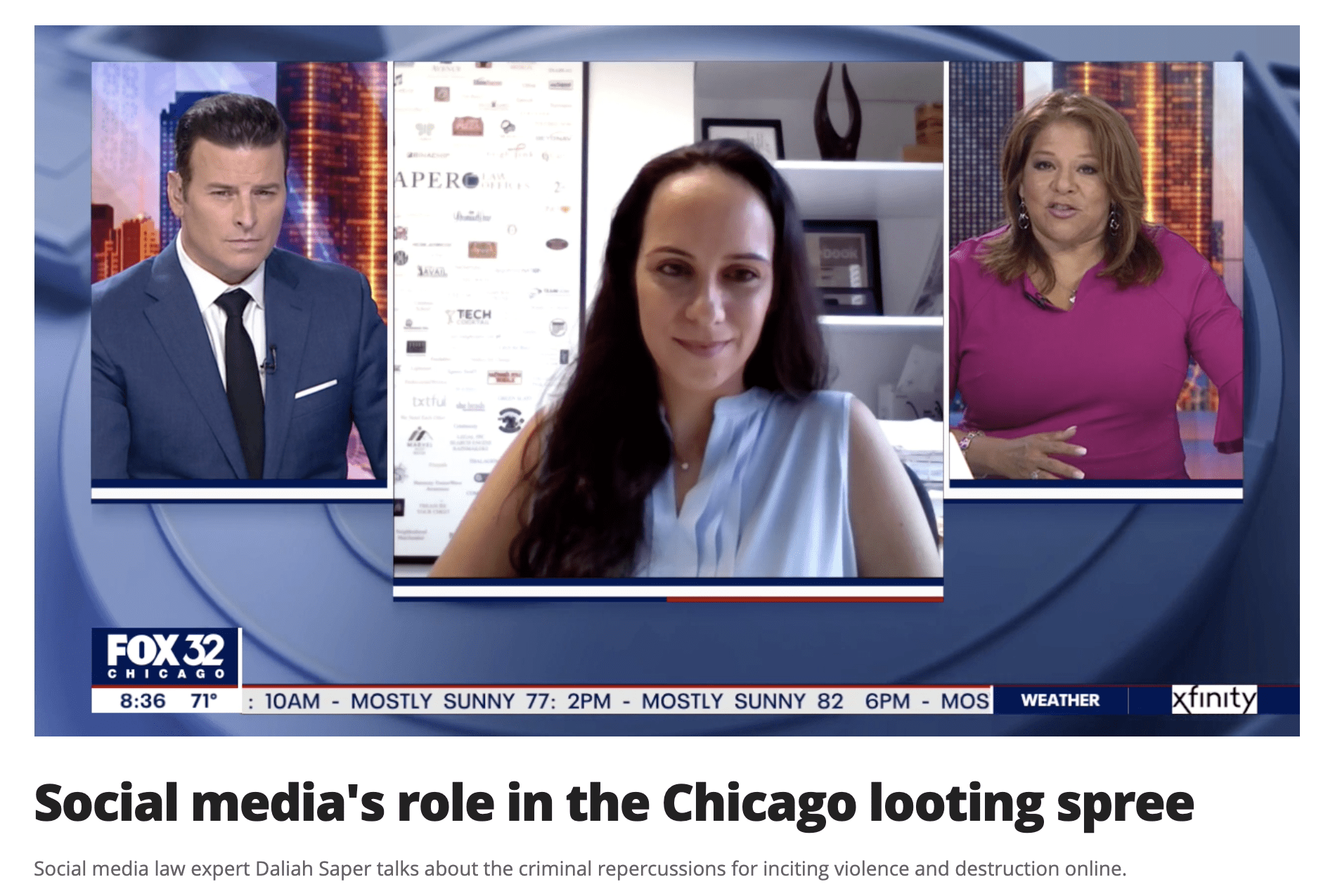 “The context of the post is important and often requires additional investigation,” Daliah said, adding that simply making offensive or false statements is typically not illegal per se.

The meeting was held virtually and started at 12:15pm CST.