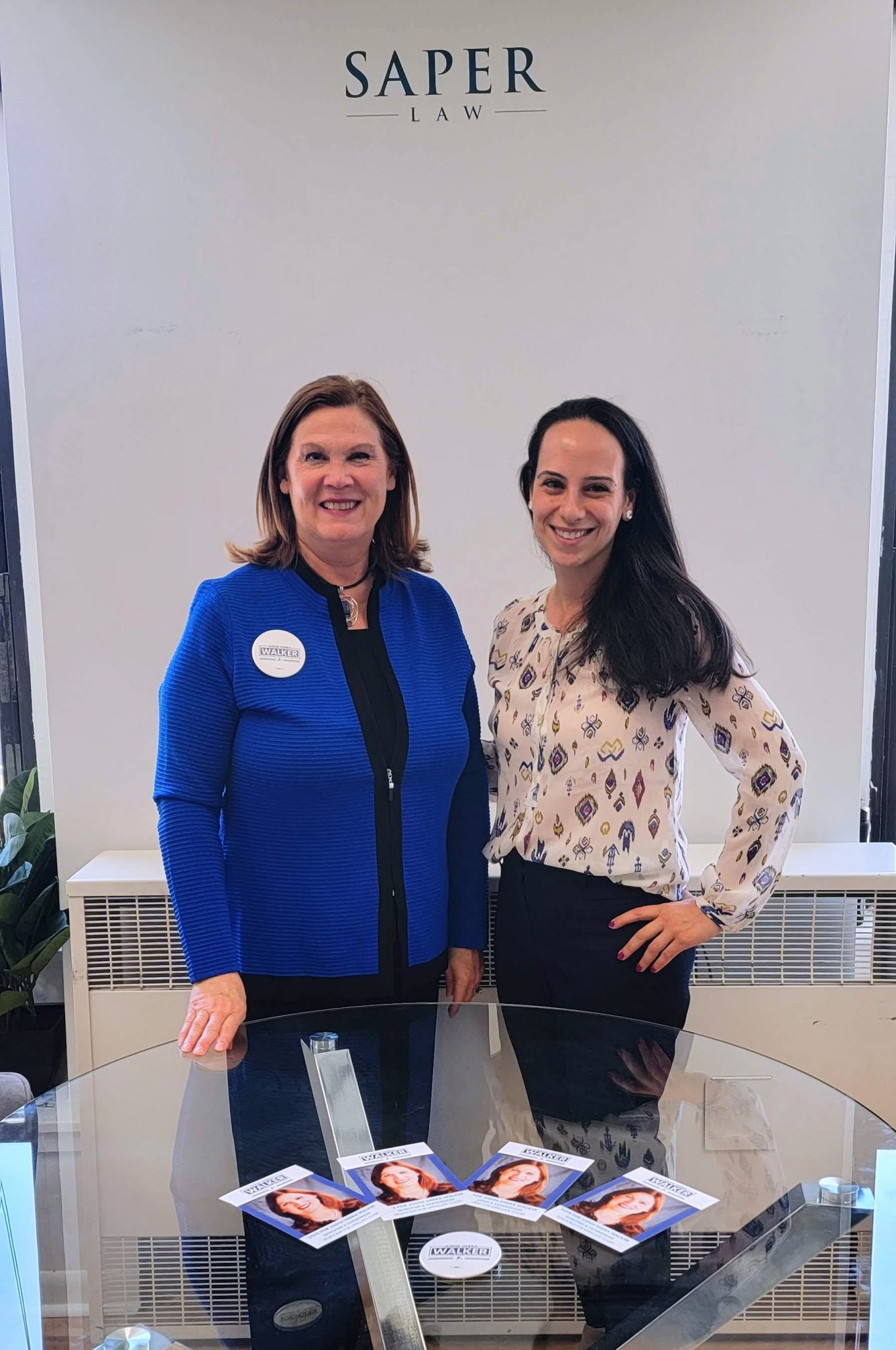 Saper Law hosted the Honorable Judge Debra Walker on May 17th for a Lunch-and-Learn event.  Attendees learned about the judicial system and how cases are tried. Most importantly, the attendees received a behind-the-scenes look at how judges make decisions.

The Lunch-and-Learn kicked off with Judge Walker introducing herself and her humble beginnings de-tasseling corn on her parents’ farm before getting into her earliest professional experiences as a Certified Public Accountant (CPA).

Afterward, Judge Walker described her journey into the legal field as a defense trial lawyer for 21 years, and mentioned how she worked alongside now Chief Justice of the United States John Roberts Jr. for a case of hers that was argued in front of the Supreme Court.

Towards the end of the event, Judge Walker connected her earlier experiences as a CPA and trial lawyer to her current position as a Circuit Court Judge primarily handling trials involving financially complex divorces.

The Lunch-and-Learn concluded with questions fielded from guests. In response to those questions, Judge Walker discussed the importance of civility and respect in her courtroom, her most memorable cases, best practices for pleadings and other motions, the importance of being prepared, and her concerns about the future of the judicial system in light of the recent supreme court leak.

Judge Walker is in the midst of her campaign for Illinois Appellate Court. She was elected to the Cook County Circuit Court in 2008, and primarily handles divorce trials.

As a leader on the court, Judge Walker has served as Chair of the Illinois Supreme Court Commission on Professionalism. A firm believer in judicial equity, Judge Walker served on the board of the Access to Justice Commission from 2012 to 2018, after being appointed by the Illinois Supreme Court. She was also found Highly Qualified for the Appellate Court by the CBA and is a past president of the Women’s Bar. To learn more about Judge Walker and her campaign, click here.