Want to Get Involved in the Cannabis Industry?

This article provides an overview of new Illinois laws governing the sale and distribution of cannabis. The Cannabis Regulation and Tax Act legalized recreational cannabis in Illinois on June 25, 2019. Since January of 2020, customers have been legally able to buy their recreational cannabis from dispensaries. Under the Act, the legal age to purchase cannabis is 21 years old. In Illinois, there are currently 56 licensed medical marijuana dispensaries, 34 of which are also permitted to sell recreational cannabis. These numbers are likely to increase in the future, making cannabis more accessible than ever. Q: Who can apply for Continue Reading

We loved catching up with clients and friends at Saper Law's 2018 Holiday Party at Moxy! View highlights from the evening by clicking the video link below and scroll down to see how Saper Law can help you in 2019! If we didn't see you, we'd love to reconnect and hear what you're working on! As a reminder, we can help you with: Getting your IP and Brand Portfolio in Order Need to copyright new photos, videos, web content, music, etc? Need to trademark a new slogan? Need a domain and user name audit? Running a sweepstakes or contest? Hiring influencers to Continue Reading

The North American Entertainment Law Summit delivers a four day continuing legal education conference, focused on constantly evolving topics within the entertainment, sports, media, and intellectual property law fields. On November 10, 2018, Daliah Saper will once again serve as a panelist at the 30th Annual North American Law Summit.  The last few years she has discussed social media law but this year she will join a panel of high profile speakers to discuss the pros and cons of appearing on national news broadcasts.  Her session is titled: Legally On TV: On Air Personalities. For more information click here.

Vocativ.com's Tracy Moore recently interviewed Daliah Saper about Youtube's DMCA take down notice process and the fine line between fair use and copyright infringement.  You can read the article here: Inside YouTube’s Massive Copyright Wars The battle between YouTube stars and copyright holders over fair use laws is shaping the future of digital content By Tracy Moore Jul 02, 2016 at 9:00 AM ET

Can I Press Play Or Must I Pay?: Music Licensing Requirements for Businesses

Saper Law recently assisted Margaret Small, a courtroom sketch artist, negotiate a copyright licensing agreement with Warner Brothers. For the last 40 years, Margaret has served as a sketch artist for numerous high profile trials, included the recent Michael Jordan v. Dominick’s right of publicity trial.  However, it was her work in the trial of notorious Boston mobster James “Whitey” Bulger that caught the attention of Warner Bros. Studios.  Warner Bros. approached Margaret for licensing some of her unique sketches of the Bulger trial for inclusion in a feature-length documentary centered around the capture and trial of the infamous mobster.  Continue Reading

Last week, Saper Law wrote a cautionary tale on piracy and copyright infringement in anticipation of the Mega Fight between two of boxing’s best champions, Floyd Mayweather and Manny Pacquiao.  The “Fight of the Century,” of course, didn’t exactly live up to the hype, with Mayweather winning by unanimous decision against a less than 100% Pacquiao.  Outside the ring, however, the massive pay-per-view audience and gaudy revenue figures did not disappoint.  What’s more, the expected onslaught of litigation by the promoters for piracy and copyright infringement is all but guaranteed. Therefore, the biggest surprise of the night was not the Continue Reading

Mega Fight or Mega Litigation? What You Need to Know About Showing Mayweather vs. Pacquiao

This Saturday night, Floyd Mayweather and Manny Pacquiao will finally face each other in what is being dubbed as the “Fight of the Century.”  The story about how the two boxers, widely considered the best of their era, have been dodging each other for the past five years has been well documented.  It is the fight that almost never was. For many fans, it is too little too late.  But not for Mayweather, Pacquiao, and the companies promoting the match. According to the Wall Street Journal, the “Fight of the Century” may reach a record $400 million in revenues worldwide.  Continue Reading

Saper Law clients Kevin Pang and Mark Helenowski are at South by Southwest this weekend in Austin, Texas, for the world premiere of their feature-length documentary, “For Grace.”  The film, which was accepted into the 2015 South by Southwest Film Conference and Festival, is the culmination of more than three years of filming, editing, and producing by Pang and Helenowski.  The documentary follows renowned chef Curtis Duffy and tracks the creation of Duffy’s restaurant, Grace, from concrete box to its opening night. This is the first feature-length film for both Pang and Helenowski.  Pang, a staff writer for the Chicago Tribune, Continue Reading 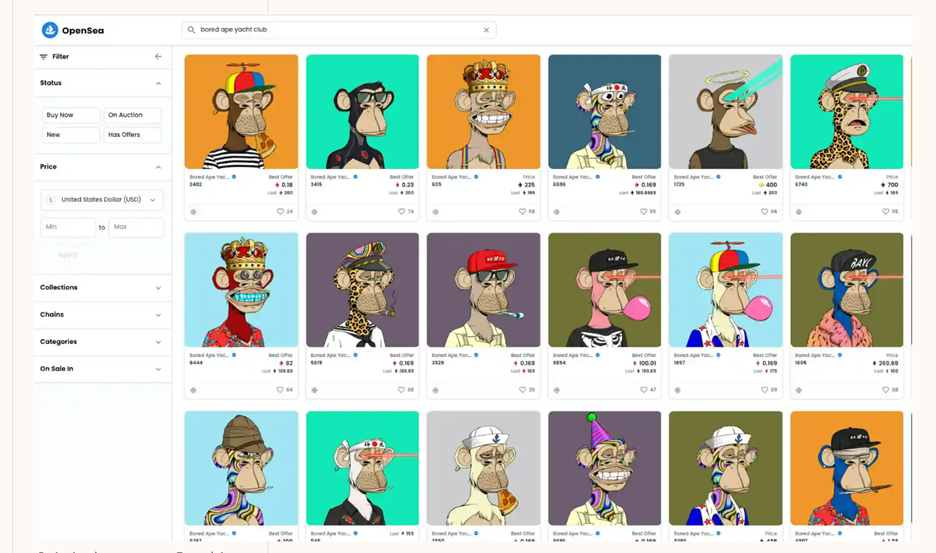